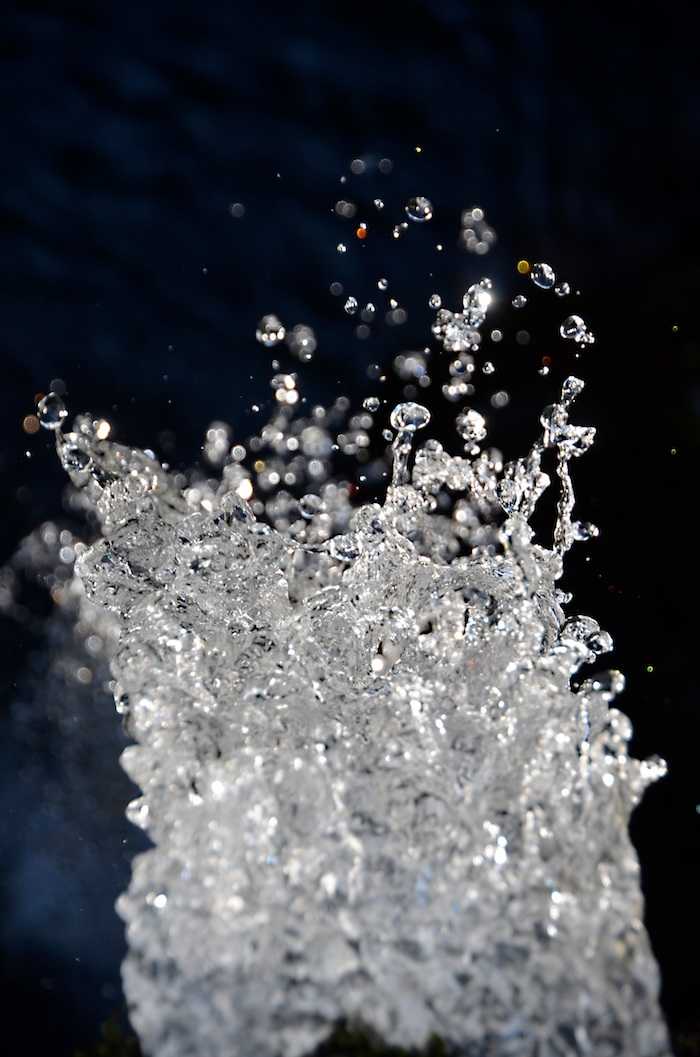 This video is part of a series of posts that recaps client sessions as a way to share with you the types of messages that can come through. My hope is that you’ll see yourself in these experiences, which often explore universal messages that many people can relate to or learn from. I’ve received permission from the client to share the story of their session. Names and any identifying details have been excluded.

Get as comfortable as you can, close your eyes, and take a few deep breaths. Settle in to whatever position you are in. Notice how your body makes contact with the surface it is on. Notice what parts of your body sink in more than others. Do you notice any sensations? Scan your body and check in with where in your body would like to release something it’s been carrying around that it doesn’t need anymore. Say hello and offer that part an invitation to release what it doesn’t need (or just a small bit of it if it’s really big or heavy or has been there for a long time). Allow your body to remind you of what it feels like to release, to let go and what that looks like. Maybe there’s an image that arises that represents release or letting go to you. Notice how that feeling/knowing/image feels in your body.

So this one is about taking on other people’s stuff. It’s so hard not to do and it sucks when we do it all the time and all the stuff gets really heavy.

The person connected with their torso the most, that was the part of their body that didn’t feel good, it just felt tight and uncomfortable and yucky and… soggy. That’s a hilarious and kind of gross description but that’s what it was. Just too full, and it turns out it was like a sponge.

So you know when a sponge is super full of water and it’s soppy? This person described the feeling, the sensation in their tummy, like a bunch of sponges contained in this metal colander, and they were soaking wet with water so it was really heavy.

And it was this sense of holding all of this stuff from other people, whether it’s a look someone gave them, or something someone said, or feeling guilty about this or that, it was just all this junk that this person didn’t need or want and it was weighing them down.

And the thing that they decided they wanted to do was to one by one squeeze the water out of all of the sponges. The sponges were in a big metal sieve thing with holes in it, so as they squeezed, the water drained out and they were really being with this process of draining all the water out.

And then they just waited and the sponges fluffed up and dried and the physical sensation afterward was completely different. All the tightness and the sogginess and the heaviness was effectively gone. And there was this idea that they had control over this, they could tune into their body and say, “Hey body, wow, we’re taking on a lot of water we’re going to need to wring that out here”.

I think that was powerful for this person to make that shift especially in that moment, and physically feel that go out of their body.

So the reflection afterwards is something like, “Wow, I feel so much lighter. I feel like I have a way, even if it’s a silly ridiculous way, and I’m going to be picturing myself in my head at the end of the night wringing out sponges. If that’s how my body tells me that’s a way I can discharge a lot of this stuff, then hey, whatever works, right?”

So that was a really interesting one. I think we can all benefit from finding our own ways and clearing ourselves of stuff we don’t need at the end of the day, especially if we had tough interactions or stressful times and we just want to say, “Okay enough, I want to dump that out start fresh”.

All phone calls and messages are confidential